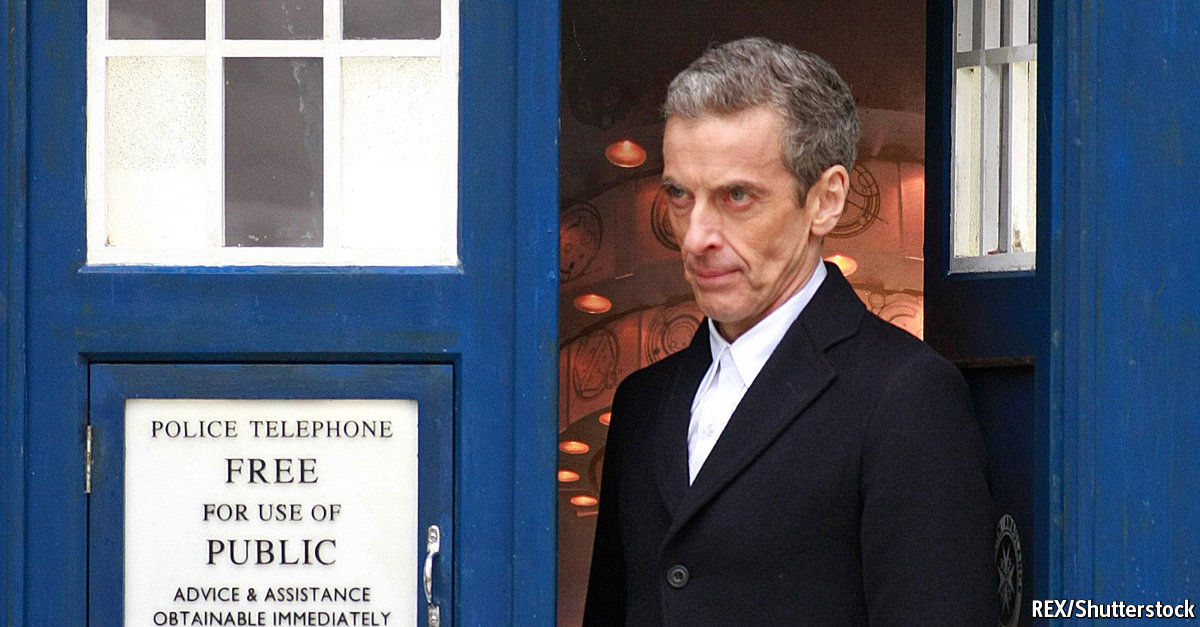 DR WHO, the long-running British science-fiction hero, has a long-standing device to get him out of tricky situations; a piece of “psychic paper” that lulls the viewer into accepting the doctor’s credentials. Apparently blank, the paper says whatever the Doctor wants it to say.

The British government under Theresa May apparently thinks the 2016 EU referendum ballot paper had psychic qualities. The question merely asked “Should the UK remain a member of the EU or leave the EU?”. But on BBC Radio 4 this morning, Damian Green, who is (in effect) deputy prime minister, said Britain had to leave bodies like Euratom because the people voted for it.

The argument seems to be that Britain must rid itself of all traces of the EU like someone leaving an area of intense radiation needs a complete detox. So no EU means no single market, no customs union, no free movement and no regulation by the European Court of Justice. It is the ECJ’s role that dooms Euratom, apparently.

Euratom governs the trade in nuclear materials (fuels, medical isotopes) and technology; both the nuclear industry’s management and unions are aghast at the potential disruption that leaving might involve. The pharmaceutical industry has been lobbying about the potential threat to drug development, as well.

Absolutely nobody is talking about threatening our place in the single market.

This is one of the problems with referenda; reducing a complex issue to a Yes/No vote leaves lots of room to interpret the result. Perhaps people voted on the false claim that Britain was sending £350m a week to the EU that could be spent on the NHS; after all, that claim was on the side of the Leave campaign’s bus and was trumpeted by Michael Gove, once again a government minister.

We can all interpret the EU referendum vote to our heart’s content. but let us not pretend it bound the UK to a set of detailed decisions, all of which were in flux before June 23, 2016. Although the UK might be about to regenerate its prime minister, they are not actually Time Lords; let’s not be fooled by the psychic paper trick.