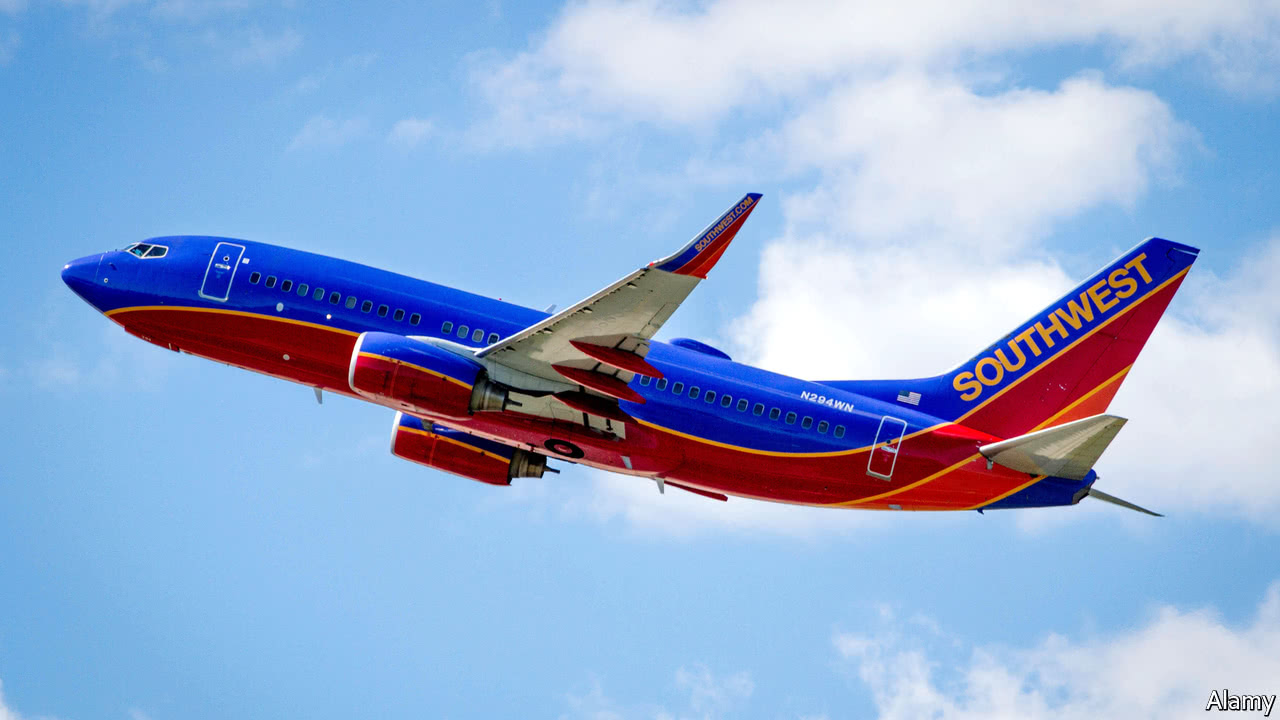 THE trend seems clear. Spirit Airlines became the most profitable carrier in America at the same time that it was the most complained about. Frontier Airlines cut costs, became a no-frills budget carrier, and went from posting big losses to notching big gains. American, Delta and United scrambled to keep up, slashed comforts and amenities, and introduced their own no-frills budget fare class to compete with Spirit and Frontier, which turned out to be rather lucrative. The message was obvious: cut service, make money.

Or maybe not. A new study by Watermark Consulting finds that the airlines with the highest customer satisfaction ratings perform vastly better on the stock market than those with low ratings.

The firm looked at how airlines ranked on the JD Power and Associates’ annual study of customer satisfaction for North American airlines between 2011 and 2016. It then examined the stock performance of the three best and the three worst airlines. The top three carriers by customer satisfaction saw a 295% return on their stocks, more than twice the 146% gained by the bottom three carriers. The authors of the report write:

What’s a great, differentiated customer experience really worth to an airline? It’s a vexing question for the industry. Many airline executives publicly tout their commitment to the customer, but then are reluctant to invest in customer experience improvements—unsure of the financial return they really deliver. [However] a great customer experience, and the internal ecosystem supporting it, can deliver tremendous strategic and economic value to a business, in a way that’s difficult for competitors to replicate.

Three airlines held a near-complete lock on the top three slots in the JD Power customer satisfaction survey between 2011 and 2016: JetBlue, Southwest and Alaska Airlines. Their stock returns were 70 percentage points higher than the overall Dow Jones airline index. The operators at the bottom of the rankings varied from year to year. United was always among them; Frontier, American and Air Canada were also frequently represented. Their stock performed nearly 80 percentage points below the airline average.

What to make of this? It does not seem to be a product of low oil prices: United and American were the big winners from those. Could it be that investors sense that some airlines have overshot in their race to the bottom? The former chief of American and current United boss have claimed that the introduction of basic economy, for example, which both airlines have embraced, could bring them $1bn a year in profits. Shareholders do not seem to buy that. It would be pleasing to imagine that, instead, they see more value in the long-term stability brought by good customer service and a strong reputation.