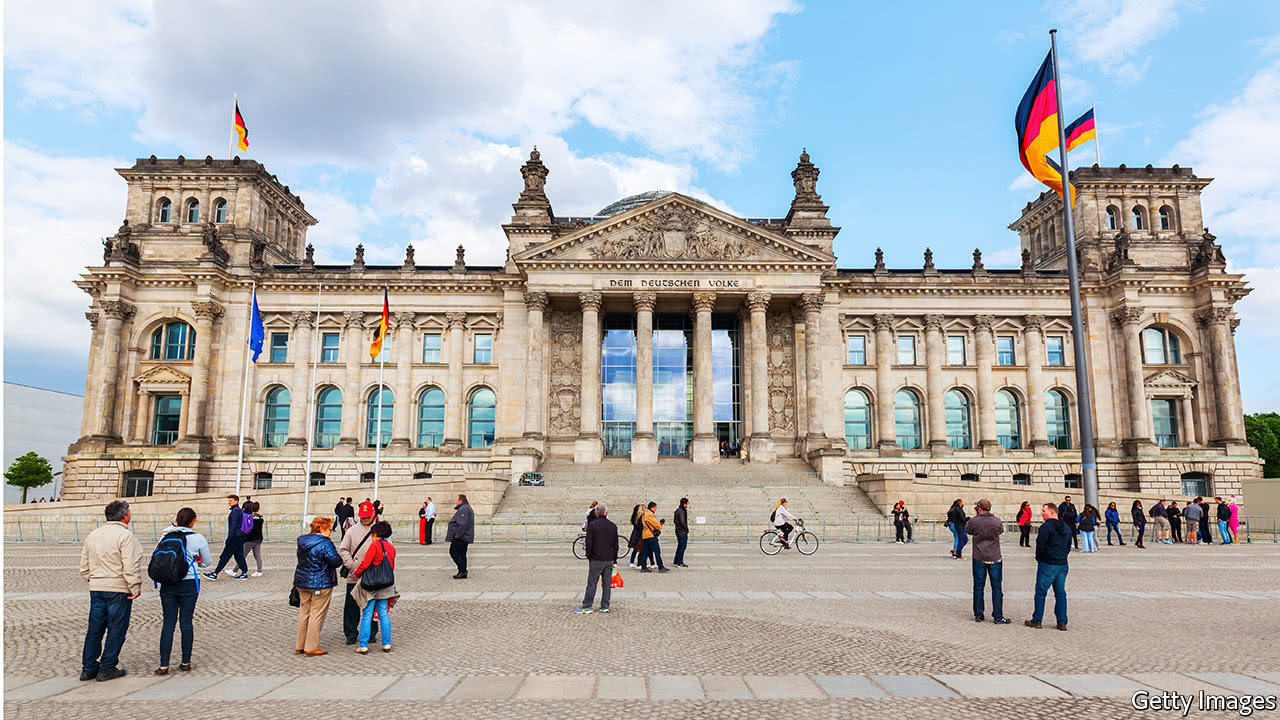 IGNORANCE of the law is no excuse for breaking it. Over the weekend two Chinese tourists were arrested in Germany for photographing themselves making Hitler salutes outside the Reichstag building in Berlin. The country has strict anti-hate laws, which prohibits pro-Nazi symbols and speech. The Chinese pair were released on €500 ($590) bail; police said they could face as much as three years in prison. However, the men were told they were free to leave the country, and that if a fine was handed down at trial, the bail money could be used to cover it.

Gulliver does not intend to get into the rights and wrongs of Germany’s anti-hate laws. (For what it’s worth, he would think the Hitler salute crass, insensitive and insulting while not considering that a high enough bar to curb freedom of expression.) But the incident provides an opportunity to think about the extent to which foreigners should make themselves aware of local laws and sensitivities.

We do not know for certain the Chinese travellers’ motivation for their homage to Hitler. For all we know they are fascists, fully aware of German regulations and were hoping to make a political point. But, more plausibly, they were goofing around taking a selfie, having considered neither the legality nor the cultural implication nor the bad taste of what they were doing.

Germany’s prohibition on such things is not the norm in Europe. It seems unreasonable to expect the tourists, who by all accounts were on a country-hopping tour of the continent, to understand such legal nuances in every country they visit. In that sense they are a little like globetrotting business travellers: it is not unknown for British road warriors, for example, to get nabbed for jaywalking in America and profess to being nonplussed that pedestrians cannot just cross a road wherever they please.

More seriously, consider Thailand’s lèse-majesté laws, under which even mocking the king’s dog can land you a lengthy stay at the Bangkok Hilton. Even if the business traveller were unaware of the severity of the crime, he might think it plain insensitive to sound off about the Thai monarch. That might not be enough, however: an Australian author unwittingly fell foul of lèse-majesté for writing a novel about a flawed, fictional prince that reportedly sold only seven copies. He was sentenced to three years in a Thai jail in 2009, although he was eventually pardoned.

The truth is that sometimes we are simply unthinking. Entering Argentina several years ago, Gulliver’s eye was caught by a sign reading “Las Malvinas son Argentinas” (the Falkland Islands are Argentine), with an accompanying sign forbidding tourists from photographing the slogan. No prizes for guessing the first thing your correspondent whipped out. At the time it felt as if it might make for an amusing picture. In retrospect it occurred to him that the subject is not one Argentinians treat with levity.