Bitcoin is fiat money, too 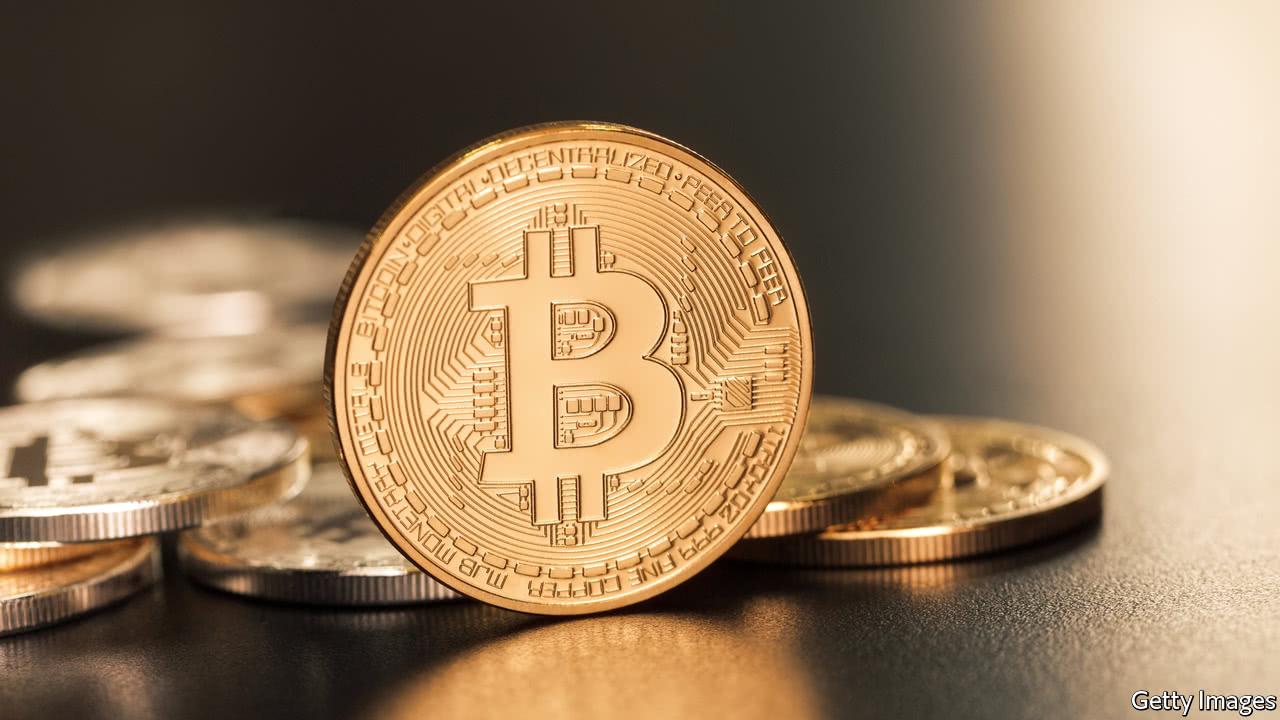 FINANCIERS with PhDs like to remind each other to “read your Kindleberger”. The rare academic who could speak fluently to bureaucrats and normal people, Charles Kindleberger designed the Marshall Plan and wrote vast economic histories worthy of Tolstoy. “Read your Kindleberger” is just a coded way of saying “don’t forget this has all happened before”. So to anyone invested in, mining or building applications for distributed ledger money such as bitcoin or ethereum: read your Kindleberger.

Start with A Financial History of Western Europe, in which Kindleberger documents how many times merchants in different centuries figured out clever ways of doing the exact same thing. They made transactions easier, and in the process created new deposits and bills that increased the supply of money. In most cases, the Bürgermeister or the king left these innovations in place, but decided to control the supply of money and credit themselves. It is good for the king to be in charge of his own creditors. But also, it has always been tempting for private finance to create too much money. There is no evidence that money born on a distributed ledger will be clean of this sin.

Distributed ledgers, which borrow private computers from around the world to update the same list of accounts, address one ancient challenge of finance: how to make sure a transaction between two people located far apart is credible to both. Other innovations have done the same. In 1773 banks in England went in on a clearinghouse in London, for example, an improvement on the system of managing separate ledgers with each bank. The banks themselves took in gold coin—cumbersome to carry and verify—then created new money by offering more in loans than the gold they had on deposit. In 1776 Adam Smith described coins as an earth-bound highway, where bank money offered a “waggon-way through the air”. (Quote from Kindleberger. Read your Kindleberger.) Your blogger challenges any bitcoin operator to praise his own disruptions more loftily.

Over the next century the “currency school”, which wanted to lock down growth in money, argued with the “banking school”, which wanted ever more waggons in the air. We can’t look back now and say either side definitively won, because this argument cannot ever possibly be won. Creditors and business owners want the supply of money to grow slowly. Debtors and employees want it to grow faster. We might sooner tease out the true nature of the Holy Spirit.

Bankers talk about “governance”, ways to ensure private banks and central bankers make sound decisions—so they create just enough money make commerce easier, but not so much that the system collapses through inflation or panics. The developers behind distributed ledgers, however, often talk as if governance is something they are beyond. They are not. Computer code is just a set of rules. Code is governance. And it can change. Take bitcoin: if a supermajority of the computers running the bitcoin distributed ledger run an upgrade, the upgrade becomes the new code. But behind each computer is a human, making decisions. Distributed-ledger developers talk about a consensus-driven model, where you improve the system by bringing everyone on board. So do central bankers.

And different humans have different interests. In bitcoin, the people who own the computers verifying transactions—the “miners”—want code that increases fees for miners. People who use bitcoin want code that keeps those fees low. These two sides could not agree, and so in August the bitcoin distributed ledger “forked”—a smaller group of developers created a copy with slightly different rules, called “bitcoin cash”. Everyone who owned one unit of bitcoin also suddenly owned one unit of bitcoin cash. Out of a governance dispute, new money. In mid-September bitcoin traded at about $3900, while bitcoin cash fetched only $500.

Cointelegraph, a site for people who trade distributed-ledger currencies, also offers quotes and analysis on currencies called ethereum, ripple and litecoin. You could argue that markets are already deciding which new currencies provide sound money. And in doing so you would join the banking school of 19th-century England, or the people who loosened financial regulation in the late 1990s in America. Your blogger does not believe this argument is wrong, necessarily. But it is not new, and it has failed spectacularly in the past. Distributed ledgers are useful technology, just like banks. As they become a larger part of finance, the temptation to abuse them will be just as great. History instructs that no governance is perfect, and humans are reliably awful.

This week Quartz, an online magazine, published an interview with Vitalik Buterin, the 23-year-old founder of ethereum. The currency survived a crisis of credibility after a bug was discovered in 2016, leaving him up all night communicating with ethereum’s users and gathering consensus for action—much like the world’s central bankers a decade ago. He seems thoughtful on the trade-offs of governance, but unaware that anyone has considered them before:

In the case of ethereum, if somehow 80% of ethereum’s users just ended up being cryptocurrency speculators, would we then have a social responsibility to start optimizing for that constituency, because that would end up being our constituency? That’s an interesting philosophical question.

Yes. It is. Read your Kindleberger.