Western companies are getting creative with their Chinese names 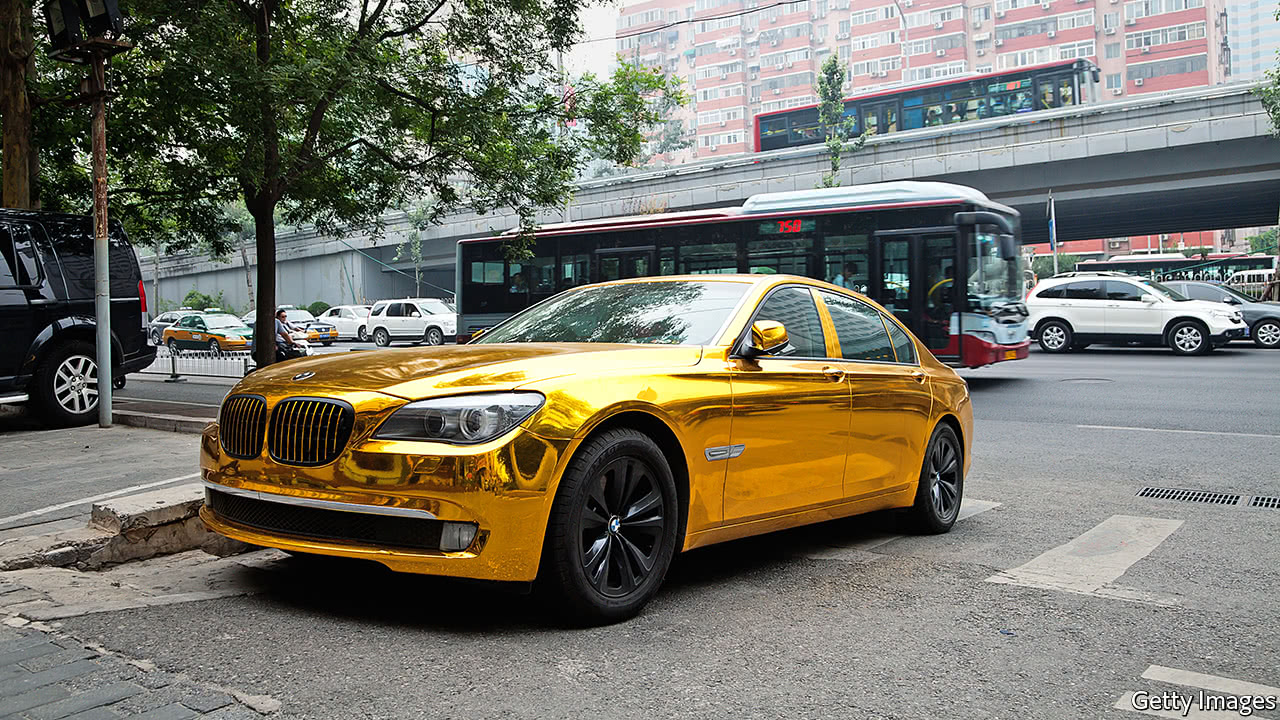 MCDONALD’S drew ridicule in China when it changed its registered name there to Jingongmen, or “Golden Arches”, in October, after it was sold to a Chinese consortium. Some on Weibo, a microblogging site, thought it sounded old-fashioned and awkward, others that it had connotations of furniture. The fast-food chain was quick to reassure customers that its restaurants would continue to go by Maidanglao, a rough transliteration that has, over the years, become a recognisable brand name. But for most companies now entering Chinese markets, transliterations are a thing of the past, says Amanda Liu, vice-president of Labbrand, a consultancy based in Shanghai that advises firms on brand names.

Companies are instead choosing Chinese names with meanings that capture people’s imagination. That often involves going beyond a direct translation. New entrants are taking inspiration from BMW, which is the evocative Baoma, or “treasure horse”, in China, and from Coca-Cola, which is Kekoukele, or “delicious happiness”.

The naming process is forcing companies to think harder about the image they want to project in China, says Ms Liu. LinkedIn, a professional-networking site owned by Microsoft, chose the name Lingyin, or “leading elite”, in 2014, signifying more exclusivity than its Western name. Her other corporate customers have included Airbnb, Marvel Comics and Haribo. Labbrand tests proposals with focus groups, ensuring that the name has no negative associations in any of the major Chinese dialects.

A vital part of the process is checking that candidate names have not already been snapped up. The Chinese are energetic trademarkers: in 2015 there were 2.8m trademark applications in China, more than treble those in America and the EU combined. Companies considering entering the Chinese market might often find that their products have already been given local names, thanks, for example, to coverage in the press.

Some even find that their Chinese name has already been trademarked, says Matthew Dresden of Harris Bricken, a law firm, either by their own distributors, competitors seeking to block its entry, counterfeiters hoping to pass as the company, or squatters intending to sell the trademark to the highest bidder. Counterfeiters might also take advantage of soundalikes, says Mr Dresden, who advises clients to trademark those, too.

Such complexities have often tripped up foreign brands. Pfizer tried to stop Viaman, a Chinese drugmaker, from using the local name for Viagra—Weige, or “mighty brother”—but was unable to convince the courts that ownership of the trademark should be transferred to it. (Pfizer did manage to stop Viaman and other local companies from mimicking Viagra’s diamond shape, though.) After years of litigation, Michael Jordan won the rights to his name in Chinese—the transliteration Qiaodan — last year from a local sportswear company which had registered the trademark (although the court ruled he had no rights to the Chinese name when it was spelt in the Roman alphabet).

Perhaps thanks to these mishaps, foreign firms are getting wiser to the importance of naming in China. More Chinese firms are also seeking advice on foreign names, says Ms Liu, as they seek to conquer Western markets. Both know that if they blunder, the social-media critics will be waiting.

Source: economist
Western companies are getting creative with their Chinese names