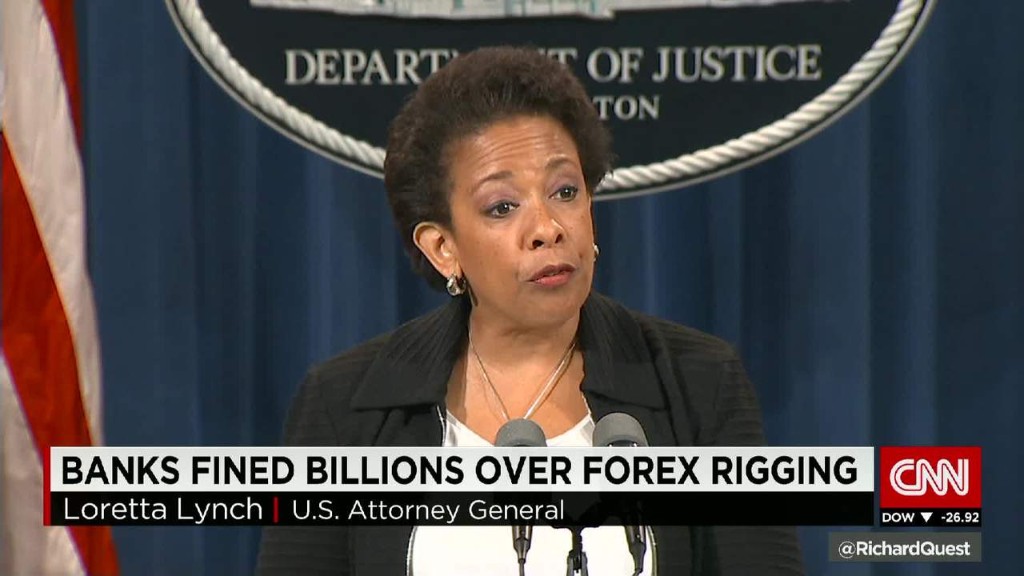 British prosecutors have filed criminal charges against Barclays and four former bank executives over cash injections from Qatar that helped save the bank during the global financial crisis.

The bank and its former executives have been charged by the U.K.’s Serious Fraud Office with conspiracy to commit fraud by false representation over a June 2008 investment made by Qatar’s sovereign wealth fund.

Source: cnn
Barclays and former CEO charged with fraud over 2008 rescue by Qatar