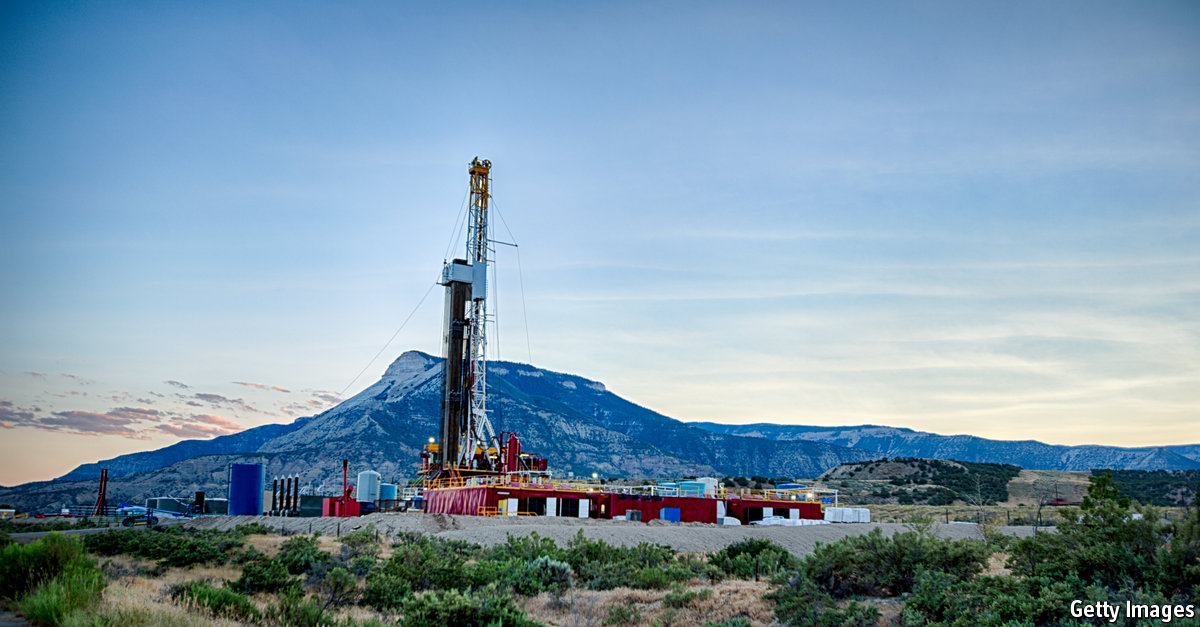 INVESTORS could easily get confused about the impact of oil-price rises on the economy and markets. The story seemed to be clear: high prices bad, low prices good. The two great oil shocks in the 1970s were unambiguously bad for Western economies—ushering in stagflation and transferring spending power to the oil-producing countries. In turn, low oil prices in the late 1990s coincided with the dotcom boom.

But when oil fell in the second half of 2015, that was seen as a bearish sign for the global economy and markets. Now oil is falling again, with both Brent crude and West Texas intermediate dropping more than 20%. But the decline has barely made a dent in the upward march of the S&P 500 index.

The key to the differing market reaction is why the oil price is falling. Back in 2015, the fear was falling demand. Investors worried in particular that the Chinese economy was slowing. If that assumption had been right, demand for much more than oil would have suffered. The equity markets did not rebound property until the spring of 2016.

This time round, the issue seems to be excess supply. OPEC, a cartel of oil-producing countries, has been attempting to cut production. But its output increased in May, thanks extra activity in Libya, Nigeria and Iraq. Meanwhile, the attempts of the Saudis to cripple America’s fracking production seem to have failed; figures from Baker Hughes show that the number of American oil rigs has increased for 22 consecutive weeks. American oil producers, which had financial problems in 2015, seem to have reorganised themselves and can cope with a lower oil price. The oil price slump in 2015 caused a sell-off in bonds issued by those American producers. This time, says Jim Reid of Deutsche Bank, the spreads (excess interest rate) on such bonds have risen to 531 basis points (bp), the widest for the year; but that compares with 1932bp in 2016.

If cheap oil is caused by excess supply, it is the equivalent of a tax cut for Western consumers; that ought to be good for equities. It also means lower headline inflation, which may explain why Treasury bond yields have been drifting down; the ten-year yield is 2.15%.

It seems like a big “but” is needed and here it comes. Any price is the balance between supply and demand and it is hard to tell which is the dominant force. Other commodity prices have also been weak; the Bloomberg commodity index is at a 12-month low. The Chinese authorities are tightening monetary policy again; the Federal Reserve is pushing up interest rates; hopes of a fiscal stimulus from President Donald Trump may have to wait until 2018. Low bond yields (and a flattening yield curve) are often seen as indicating a weaker economy. Markets could yet decide a weak oil price is a bad sign after all.