Can the fund management industry deliver a better deal for investors? 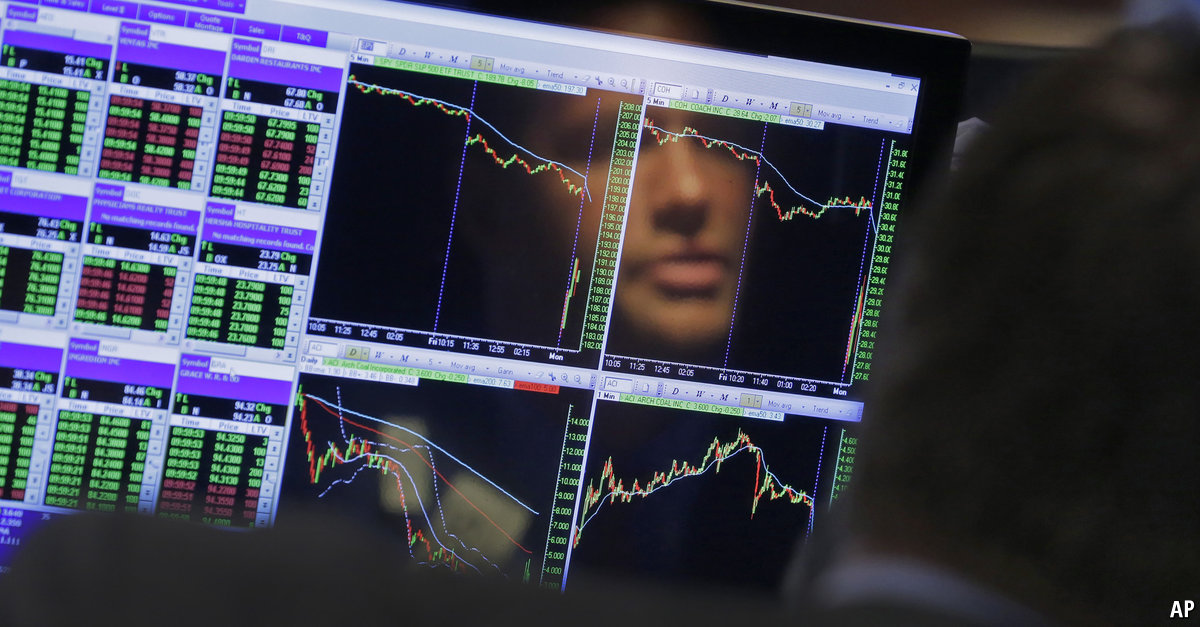 IMAGINE an industry where the average profit margins were 36%, where the regulator found little evidence of price competition and where the average person did not get the benefit of the lower charges available to the wealthiest customers. You would probably expect the regulator to throw a book the size of Thomas Piketty’s “Capital” at it. The industry’s executives ought to be as nervous as a very small nun at a penguin shoot.

But that has not happened with the report of the Financial Conduct Authority (FCA), Britain’s regulator, into the fund management industry. What the FCA proposes in terms of greater transparency of fees and better governance standards is fair enough. But one wonders how much difference it will make. The industry has reacted to the findings with equanimity.

Perhaps the most damning of the report’s findings is point 1.9

We find weak price competition in a number of areas of the asset management industry. Firms do not typically compete on price, particularly for retail active asset management services. We carried out additional work on the pricing of segregated mandates which are typically sold to larger institutional investors. This showed that prices tend to fall as the size of the mandate increases. These lower prices do not seem to be available for equivalently sized retail funds

Fund managers benefit from economies of scale; it does not cost ten times as much to manage £100m as it does to manage £10m. Institutional investors (pension funds and the like) realise this and negotiate lower fees for bigger sums. But the same benefits do not get passed on to retail investors; the little guy. That helps explain why the industry can earn such high profits.

Another reason is that the cost of fund management may not be clear in investors’ minds; it is not like comparing bottles of milk. Some people struggle with percentages and even for those who do understand them, the cost in terms of hard currency may not be easily apparent; for a £10,000 investment the difference between an active fund charging 1% a year and a tracker charing 0.2% is £80 a year.

And the annual fee is not the only charge; some funds trade a lot more than others and this costs money. So the FCA wants to see an all-in fee revealed to investors; something that is also under way (as of 2018) under an EU regulation called MIFID II. (Yes, the EU often passes regulations, as with roaming charges for mobile phones, that are consumer-friendly).

Admittedly, this is a complex area. Fund managers may be doing their clients a service if they trade out of a losing position and the overall impact of charges will show up in the net return. Hence there will be consultation before the details of an all-in charge are revealed. Nevertheless, this seems to be an area where sunlight is the best disinfectant.

Few will disagree either with the FCA’s desire to “strengthen the duty on fund managers to act in the best interests of investors” and to improve corporate governance by having more independent directors.

But will this make an enormous change to the industry? If the findings were about water or power supply, the regualtor would have acted a lot more harshly. However, those industries are natural monopolies and fund management is not. There is an argument that regulators should accordingly insure that consumers are better informed and let them choose for themselves.

The biggest impact on the British industry came with the retail distribution review (RDR) of 2012, which outlawed the payment of commissions to advisers to recommend funds. The effect of the old rule was to incentivise advisers to recommend higher-charging funds (since the commission came out of the annual fee). The effect of the RDR has been to create a distinction between clean classes of shares (with no commission) and bundled classes. The Investment Association, the industry’s lobby group, says there has been a fall in the average fee on clean shares from 0.99% to 0.92% in recent years.  The FCA report rightly says it should be easier for investors to switch to the cheaper, clean classes.

Perhaps the most encouraging development has been the stepping-up of the presence of Vanguard, the low-cost mutual fund giant, in the British market. Before the RDR, it was hard for Vanguard to sell funds; now its business is growing at 25% a year. But it is a sign of the poor competitiveness of the British industry that Vanguard’s market share is much higher in the US. The remarkable thing about finance, compared with other industries like music or telecoms, is how long it takes a low-cost operator to shake up the industry.

All index-trackers are not perfect; some charge too much and some indices are not well-diversified (the MSCI World, for example). But as Warren Buffett points out, they are the best option for most people. Retail investors can’t rely on the FCA to bring down costs; they will have to do it for themselves.

Source: economist
Can the fund management industry deliver a better deal for investors?