The bull is back! Market near highs despite risks 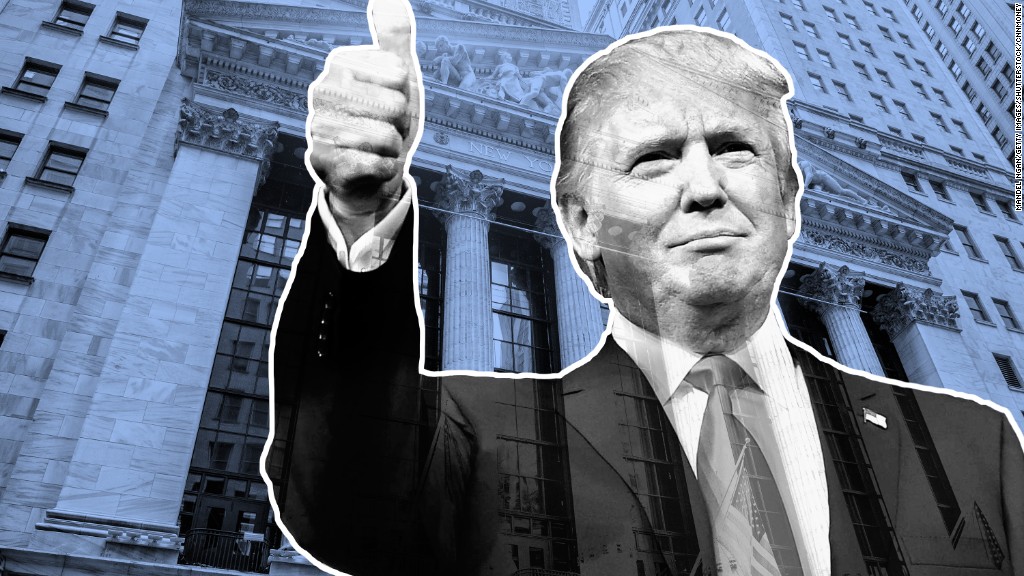 The stock market is like one of those Weebles toys I had as a kid in the 1970s. It wobbles. But it won’t fall down.

Remember how the James Comey scandal was supposed to end this epic bull run? Hasn’t happened. In fact, the continued wackiness in Washington hasn’t had much of an impact on Wall Street at all.

Source: cnn
The bull is back! Market near highs despite risks