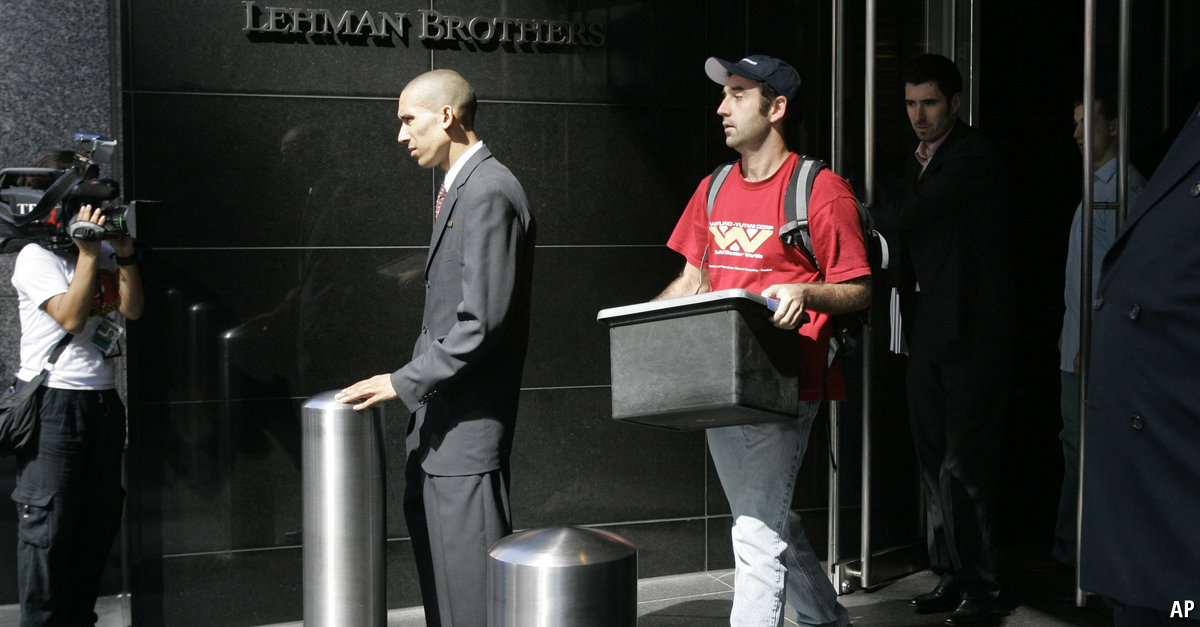 TEN years ago, BNP Paribas, a French bank, temporarily suspended dealings in three funds, citing “the complete evaporation of liquidity in certain market segments of the US securitisation market”. Many people treat this as the start of the credit crunch but once can trace it back to the need for Bear Stearns to rescue hedge funds that invested in mortgage-backed securities in June, or the signs of home loan defaults and failing mortgage lenders that emerged in late 2006. The subsequent tightening of credit and loss of confidence in the banking system eventually led to the collapse of Lehman Brothers, when the crisis reached its height in the autumn of 2008.

The inevitable question on the occasion of such anniversaries is: could it happen again? Total debt has risen, rather than fallen, over the last decade, reaching $217trn or 327% of GDP, according to the Institute for International Finance. But the debt is differently distributed from 2007; more of it is owed by governments and more of it is owned by central banks. Since the latter have no incentive to hassle the former for repayment, the air of crisis has dissipated. Banks have more capital, making them more secure. And low interest rates have made servicing debt more affordable for both consumers and companies.

Nevertheless, we are nowhere near “normal” conditions; although the US economy has been recovering for a long while and unemployment is low, the Federal Reserve is proceeding very cautiously with tighter rates. And the ECB, Bank of England and Bank of Japan haven’t even started on the process.

Given all this, where might the next crisis come from? Clearly, the two obvious possibilities are a sharp rise in defaults (causing lenders to lose confidence) or a signficant increase in interest rates (which would trigger the same process). Defaults can occur without a rate rise if the economy goes into recession. That could result from war with North Korea (apparently God has authorised President Trump to do this) or a less frightening but still significant trade dispute with China. It could result from internal Chinese debt problems since that is where recent debt growth has been concentrated. Or perhaps it will happen in the corpoprate bond markets, which are less liquid than they used to be, and could suffer a panic sell-off by investors in bond funds. Other possibilities include student debt or car loan debt, where consumers may have become overstretched again.

The more likely possibility is a monetary policy mistake. When the Fed started to use quantitative easing, many people cited the “ketchup principle” for the inflation risk; “shake and shake the ketchup bottle, first a little, then a lot’l”. The inflation never occurred but there is the risk that in the unwinding of policy, all will seem calm until the market suddenly breaks. Something similar happened in 1994 when the bond market was badly affected by an earlier round of Fed tightening. And the Fed is the most likely culprit, not just because it is first to tighten but because US monetary policy has ripple effects through the world, via the dollar and the US economy’s huge weight in global GDP. The next crisis may come from Washington.

NextCapitalism and the absence of creative disruption

Source: economist
Where might the next crisis come from?