When politicians and executives get caught out 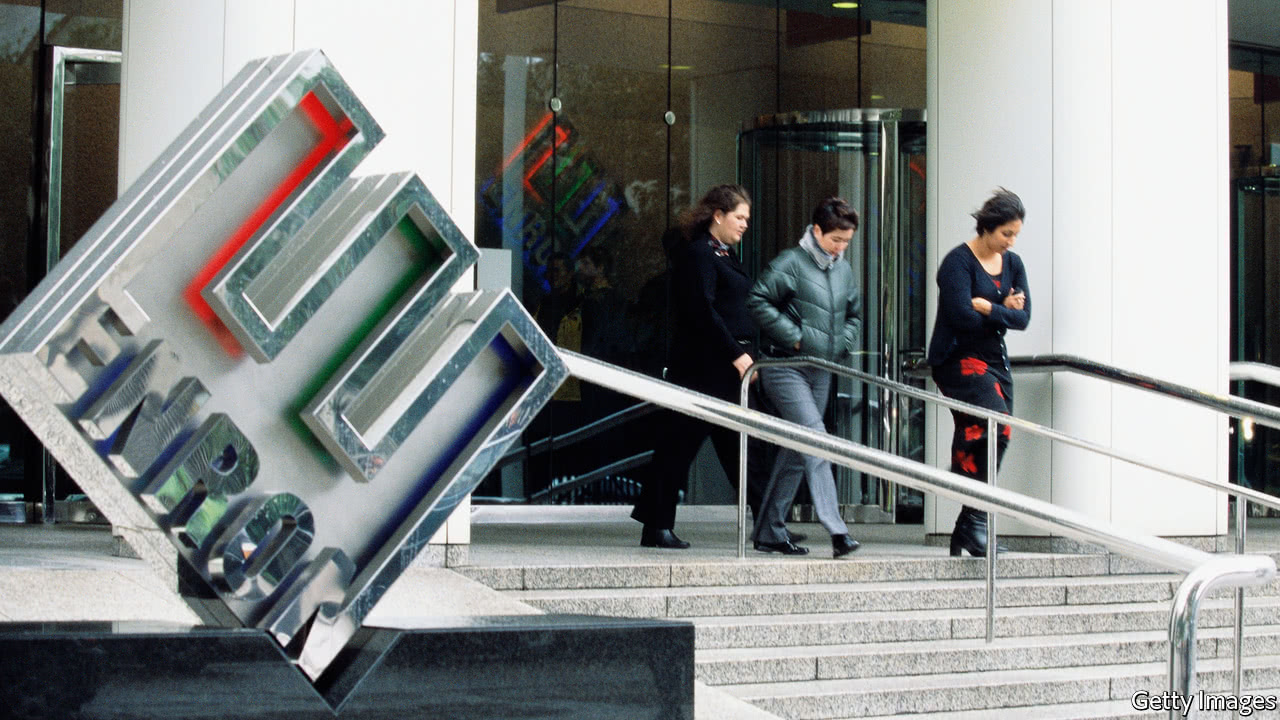 POLITICIANS and executives are held to different standards. That is pretty clear when it comes to issues such as sexual harassment despite the resignation of Al Franken or the rejection by voters of Roy Moore. As others have pointed out, the tweets and remarks of Donald Trump would have seen him forced out of the leadership of a S&P 500 company long ago.

There are also big differences when it comes to the consequences of their regular actions. Politics is about making choices. Should public money be spent on defence of welfare benefits? Should taxes be cut for one type of voter and raised for another? The problem for politicians is that making those choices explicit may not be a vote-winning strategy. The losers will be more resentful than the winners will be grateful. So politicians get round this problem by making their promises very generic – tax cuts will go to hard-working families, public spending will be reduced through cutting waste and the like.

The executives who run quoted companies face a different sort of pressure – to keep growing shareholder returns. If they are lucky to run a business with a blockbuster product, that is easy enough. But when that isn’t the case, history suggests that many are happy to airbrush their accounts to make sure they meet their targets. There are plenty of legitimate ways of doing so; acquisitions and buybacks can boost earnings per share, for example.

Sometimes companies cross the line. Two tricks are familiar; the recognition of costs can be postponed while the recognition of revenue can be enhanced. This was what happened at Enron (pictured) where, in addition, losses were transferred to special purpose vehicles that were kept off the balance-sheet. Eventually, these shenanigans are revealed, perhaps because the company runs short of the cash it needs to meet its obligations.

When profits miss targets, executives usually make a (well-compensated) exit. In the process, their successors are given an opportunity; they can get all the bad news out of the way in the next set of results (a process known as kitchen-sinking). This will establish a lower base from which their performance (and the exercise of their share options) can be measured.

In politics, blaming the predecessor is a trick that can also be pulled, provided they are in a different party. The British government of Theresa May still regularly blames some of its problems on a Labour government that left office in 2010. But politicians have one great advantage over their corporate equivalents. The people who lead quoted companies face to scrutiny of the markets every week day and their accounts are pored over by highly-motivated expert investors. Politicians only face the judgement of voters every few years and those voters are too busy getting on with their own lives to focus on the detail. Before his election as President, Donald Trump set out a detailed plan for his first 100 days; he barely achieved any of it.

In addition, many of the issues that politicians face are long-term in nature; the damage caused by climate change or the pensions funding problem, for example. It may be decades before these problems become critical and that will occur on someone else’s watch. There is no incentive to take unpopular decisions now; let the next guy take the hit. Here there is a bit of analogy with the corporate sector (businesses may postpone vital investment to make sure they meet earnings targets) but the problems tend to show up much sooner.

Another advantage that politicians have over executives is that it is harder for the latter to fudge their choices. Nokia and Research in Motion (Blackberry) had dominant positions in mutual phones but were too slow in following Apple down the smartphone/touchscreen route and suffered accordingly. There was no “constructive ambiguity” here. In its approach to Brexit, the Conservative government has been cavalier; ruling out membership of the single market or customs union without conducting an economic study (apparently because of their belief in the psychic ballot paper argument). Again executives who took major decisions on so little research would be dismissed.

“In the absence of agreed solutions, the United Kingdom will maintain full alignment with those rules of the internal market and the customs union.”

But how to square that with the UK’s pledge to lave the single market and customs union? To turn this into a maths problem: if A must equal B and B must equal C then A must equal C. At some point, this fudge will have to be resolved. Will this be the equivalent of the profits warning or cashflow crisis that brings down a chief executive? Or will another set of politicians get way with avoiding the consequences of their foolish promises?

NextPutting a price on Bitcoin

Source: economist
When politicians and executives get caught out