Amazon‘s website suffered a massive glitch during the worst time possible: the start of Prime Day, its largest shopping event of the year. And it lasted for hours.

As traffic funneled to Amazon.com Monday at 3 p.m. ET, the start of Prime Day, looking for deals, most users with were greeted with images of dogs and a screen that read “SORRY something is wrong on our end.” Some users were unable to log into their accounts, while others were unable to use the search function on the website to browse items. Meanwhile, AWS had its own snags.

The issues appeared to be resolved by Tuesday morning, with customers reporting being able to ring up purchases quickly again. According to Catchpoint — a firm that monitors retailers’ web performance — the glitch lasted until roughly 10 p.m. ET Monday.

Amazon hasn’t responded to CNBC’s requests for comment but tweeted Monday late afternoon that the company was “working to resolve this issue quickly.” It hasn’t yet said what exactly caused the glitch, or why it took so long to fix. 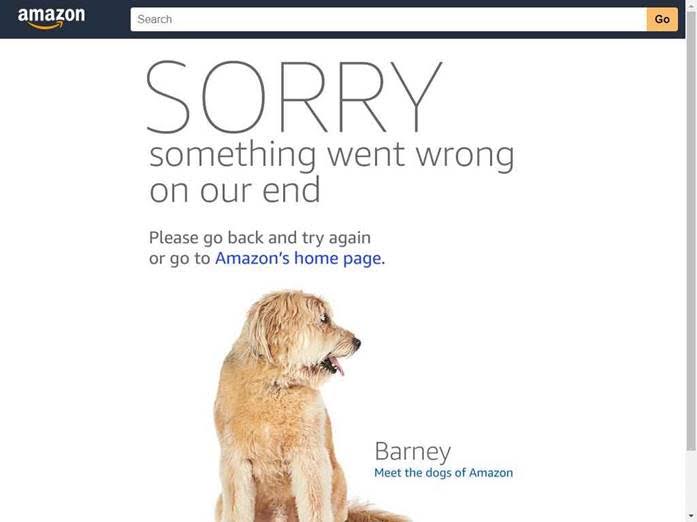 This was a rare stumble for Amazon, which is known for offering its customers a seamless shopping experience online.

Coresight Research had forecast sales could reach at minimum $3.4 billion globally during Prime Day, which would set a new record and surpass Amazon’s Cyber Monday sales. Helping the company reach this target is a longer window for deals this year — 36 hours straight.

Shoppers had already bought “millions of Alexa enabled-devices,” with the top-selling products being the Fire TV Stick with an Alexa Voice Remote, the Echo Dot, and the Fire 7 tablet with Alexa, according to Amazon.

The company also poked fun at its glitchy start, saying: “It wasn’t all a walk in the (dog) park – we had a ruff start – we know some customers were temporarily unable to make purchases.”

In the early hours of deals, the average Prime Day discount on Amazon was about 38 percent off, according to a Monday survey by Market Track of about 75 deals on the website. Toys and games were discounted by a staggering 51 percent, on average, Market Track said. Office supplies were about 48 percent off, while personal care was about 40 percent off around the start of the event.

“Compared to previous years, we’re seeing discounts across a much wider range of categories including fashion, groceries, and supplements,” Cooper Smith, director of research at L2 Inc., later told CNBC. “There is considerable promotion going towards Amazon’s own private label brands, an area in which Amazon has invested heavily over the past 12 months.”

CNBC had previously reported on both Amazon’s in-house brands and fashion department making a big push ahead of Prime Day.

Macy’s, which had been running a “Black Friday in July” special through this past weekend, extended the sale and ran a banner on its website reading: “Look what you can get for under $119!” (An Amazon Prime membership costs $119 per year.) 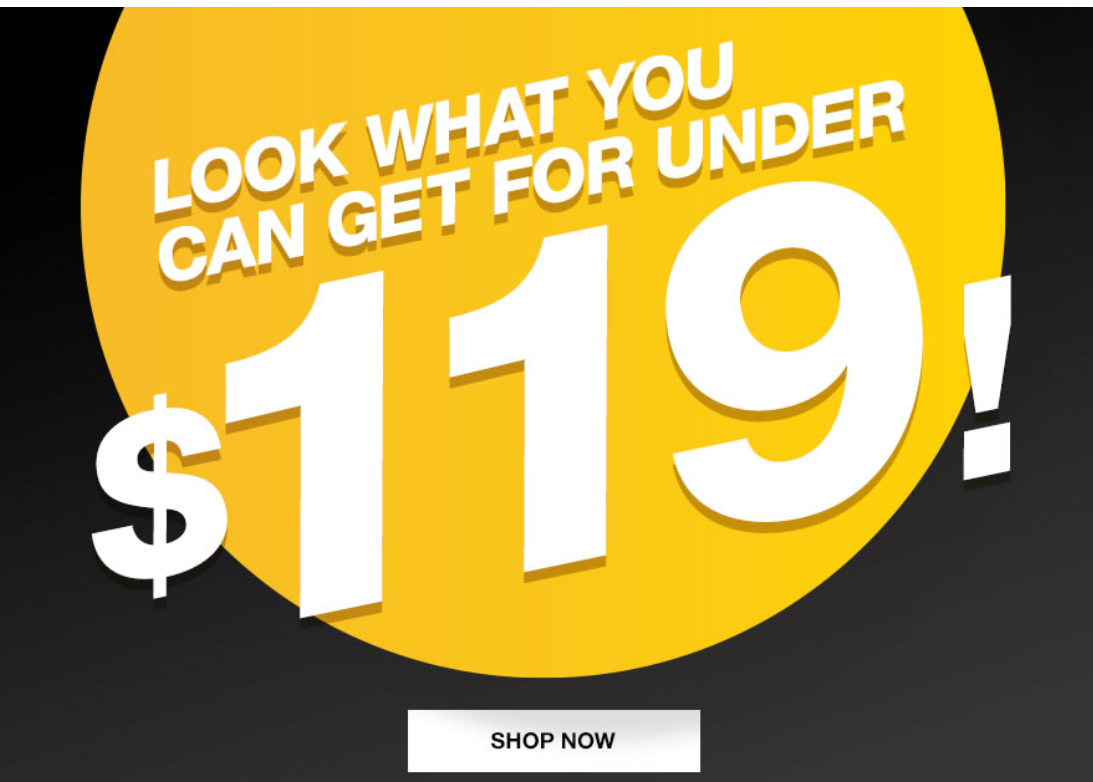 Bed Bath & Beyond is meanwhile holding a “Beyond Week” of deals, Target is having a one-day sale, and J.C. Penney is holding its own “Cyber in July” special, to name a few examples. H&M’s website reads “It’s Prime Time!” and the company is offering 20 percent off purchases all day Tuesday.

Still, some industry analysts warn too much promotional activity around Prime Day could come back to haunt traditionally brick-and-mortar retailers.

“While Amazon seems willing enough to sacrifice upfront margin for the sake of building its membership coffers over the longer term, we see many of the competing strategies as credit negative for many brick-and-mortar retailers,” Moody’s analyst Charlie O’Shea said.

Amazon shares were falling slightly Tuesday morning, having hit an all-time intraday high Monday afternoon ahead of the kick off to Prime Day. The event was expected to be a significant positive driver for the company’s stock price.

Source: Tech CNBC
Amazon says US Prime Day sales 'so far bigger than ever' as glitch is resolved